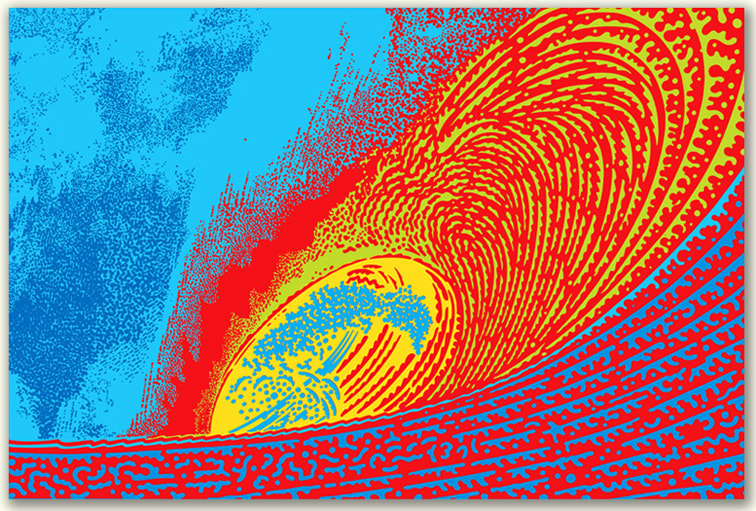 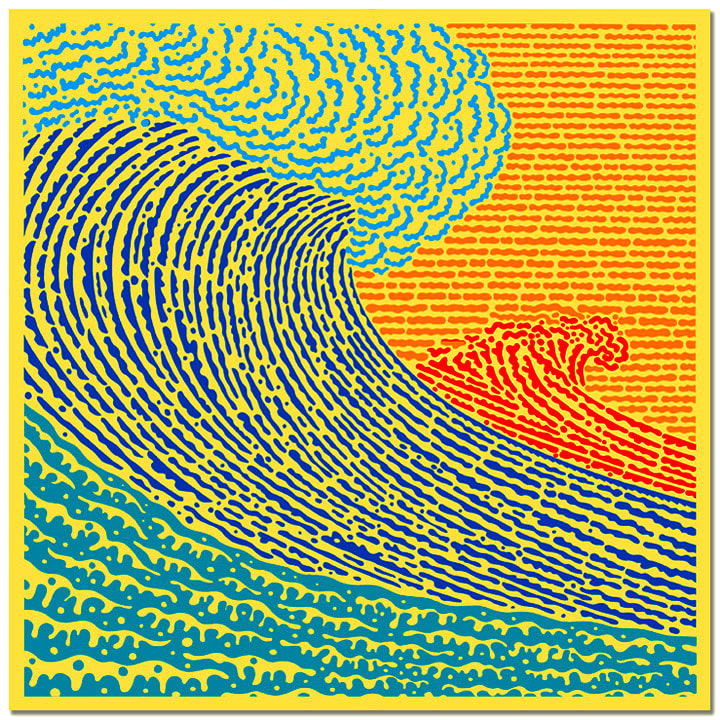 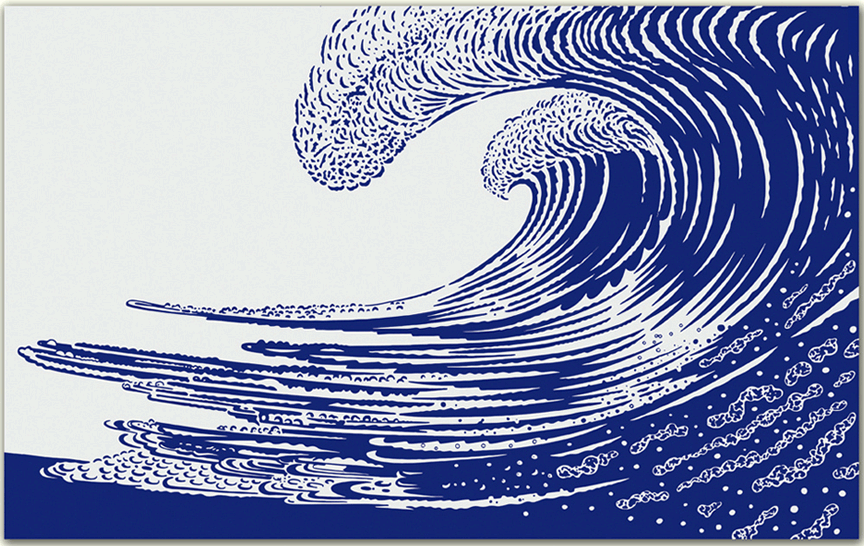 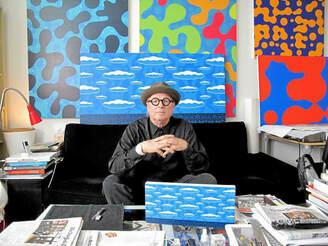 John Van Hamersveld ranks among the great illustrators of popular culture. His visual imagination helped shape the iconography of the '60s and '70s; he was among those who gave psychedelia an artistic vocabulary. In the ensuing decades he's applied his relentless creativity to everything from street art to corporate advertising.