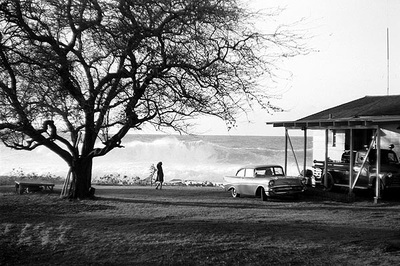 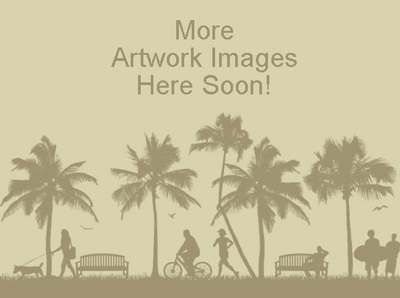 Grant Rohloff was born in Hollywood, California in 1935 and started surfing in the early 50's. Grant’s love of surfing and fascination with watching other surfers led him first to a brief apprenticeship with John Severson (Surfer Magazine founder/and surf filmmaker) and eventually to his own career as a still photographer and surf filmmaker.

Grant’s first project, titled appropriately "The Wonderful World Of Surfing" was released in 1960 and was followed by 12 other surf movies including the highly acclaimed "Men Who Ride Mountains". "Grant was ahead of his time and way ahead of the pack back in the 60's,” notes, C.R.Stecyk III (photographer, writer). The posters Grant used for promoting these movies were commonly the photos he had taken during actual filming sessions.

His films managed to capture not only the serious and great business of surfing, but also the humorous, real-life “off times” of the surfers. Rohloff always began his movies with a comic scene (in keeping to his mission for his work) – to inform and entertain. To him, filmmaking and surfing were so much more than a vocation; they were a way of life.
Riley Arts Gallery · 1007 Manhattan Ave. Manhattan Beach, CA 90266 · 310.372.3681﻿
|  Privacy Policy  |